Energy contracts are an essential aspect of energy market operation, development and reform. MJMEnergy and it’s international team of associates have been able to offer commercial contractual support to its clients around the world in a number of areas including the following:
The following are some examples of our work undertaken in this area;

The Singapore gas market was restructured to provide a competitive gas industry framework in order to support the liberalisation of the electricity industry, as natural gas had become the main fuel for power generation, accounting for about 80% of total electricity generated in Singapore. As part of restructuring, the gas transport business was separated from the competitive business of gas import and retail. In order to provide open and non-discriminatory access to the gas pipeline network, the Gas Network Code (GNC) set out the common terms and conditions between the gas transporter and parties that engage the gas transporter to transport natural gas through the pipeline network, also known as shippers. Within this GNC was the provision to establish the Gas Market

The Energy Market Authority (EMA) therefore sought to hire a Consulting Firm to assist the GMSP in its conduct of the investigative and monitoring activities in order to achieve its main objectives as follows: 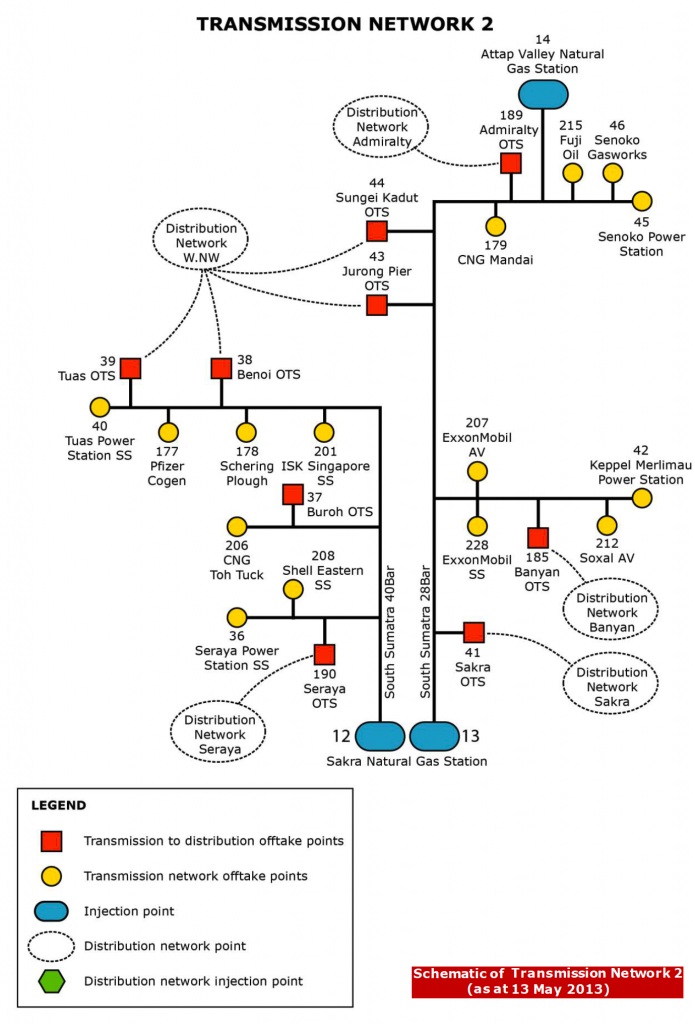 From July 2010 to October 2013, MJMEnergy were appointed by the Energy Market Authority (EMA) of Singapore to provide consultancy services to the Singapore GMSP. As retained consultants to the GMSP, in consultation with the Singapore gas industry, MJMEnergy developed a series of market indices to determine the health of the Singapore gas market. 12 quarterly reports were then produced and presented to the GMSP and the regulator which assessed market performance against the indices over the period Q2 2010 to Q1 2013. In this context, MJMEnergy made recommendations for reforms to the Singapore Gas Network Code. Redacted versions were also produced with confidential information removed for wider publication.

MJMEnergy staff provided all the substantive work on this project which included the following:

MJMEnergy’s Market Monitoring Report (MMR) for Q4 2012 analysed the performance indices and reviewed the operation of the Singapore gas market. MJMEnergy found that, in general, the market and the GNC appeared to be working well and there were no immediate and significant concerns of anti-competitive activity or breaches of the GNC. However, there were a number of areas where further investigation was recommended. A selection of these areas included:

Therefore the objective of this assignment was for MJMEnergy to provide support to key gas sector stakeholders in Pakistan in advancing the regulatory framework for non-discriminatory third-party access in Pakistan’s LNG import terminal infrastructure. In particular, MJMEnergy worked with the Government of Pakistan and it’s oil and gas regulator OGRA to promote competition, strengthen, transparency, create a level playing field, and encourage new investment in an increasingly market-oriented gas sector in Pakistan by developing open transparent TUAs (Terminal User Agreements) .

Work undertaken during this project  – In many respects the provision of technical advice for the project required the MJMEnergy Project Team to provide a combination of consultancy and capacity building. The following diagram is an example of a diagram from paper presented to OGRA the oil and gas regulator on the different services provided by an LNG terminal.

In order to facilitate the production of the above documents MJMEnergy assembled an internal team that combined the experience and knowledge of international technical, commercial and regulatory specialists. At the time of writing this review (July 2021), the main documents had been drafted and OGRA had moved into the consultation and implementation phases of the project.
Network Code of Albania

Albania is today, along with Montenegro and Kosovo, the only country in continental Europe, not linked to interstate gas transmission systems and has a completely isolated and underdeveloped national gas distribution system. Therefore, despite the fact that Albania currently has no significant natural gas production the development of the Trans-Adriatic Pipeline (TAP), with its ability to transport natural gas from the Shah Deniz II field in Azerbaijan through Greece and Albania to southern Italy, will in the future provide a potential source of gas for Albania allowing it to develop its own gas network infrastructure and gas market.

Therefore, as part of a wider capacity building project the MJMEnergy Project Team were required to provide advice and support to Albgaz in the development of a network code contractual framework. This required activity in the following areas;

The development of the Albanian Gas Network Code – This was achieved by the Project Team working steadily and systematically with the Albgaz team to explain and refine each section of the Code to work within the context of the potentially developing Albanian gas network. Not only were the Project Team developing a Code for Albania they were also building capacity in Albgaz.

The MJMEnergy Project Team prepared a number of short papers including the following.

This project was led by ECA (UK-based economic consultancy) and was funded by the EBRD, with MJMEnergy providing the technical and commercial expertise in relation to gas pipelines, gas networks and associated Gas Network Codes.