Energy market reform has been and continues to be a core area of expertise for MJMEnergy and it associates with its expertise gained in the U.K. and the EU, in high demand throughout the world. In particular MJMEnergy has developed a series of management processes and training packages that facilitate gas market reform for clients in the following areas;

The following are some examples of our work undertaken in this area;

As part of Ukraine’s commitment towards the EU’s wider Energy Community initiative it was  required to ensure that its market structure conformed with the EU 3rd Energy Package. In particular this included two regulatory acts (Directive 2009/73/EC concerning common rules for the internal market in natural gas and Regulation 715/209 on conditions for access to the natural gas transmission networks) which were to be implemented by the Government of Ukraine (GoU) by the beginning of 2015.

Naftogaz, the national oil and gas company of Ukraine, had previously prepared a draft restructuring concept and implementation plan which it called: “Restructuring NJSC Naftogaz of Ukraine’s Natural Gas Business (pessimistic scenario with regard to the price of Russian gas)” This report contained a review of the Ukrainian gas market with relation to world gas markets; an overview of the EU’s 3rd package; an analysis of Naftogaz’ current structure; a series of recommendations on how to change the structure of the businesses; and financial forecasts of the unbundled businesses. 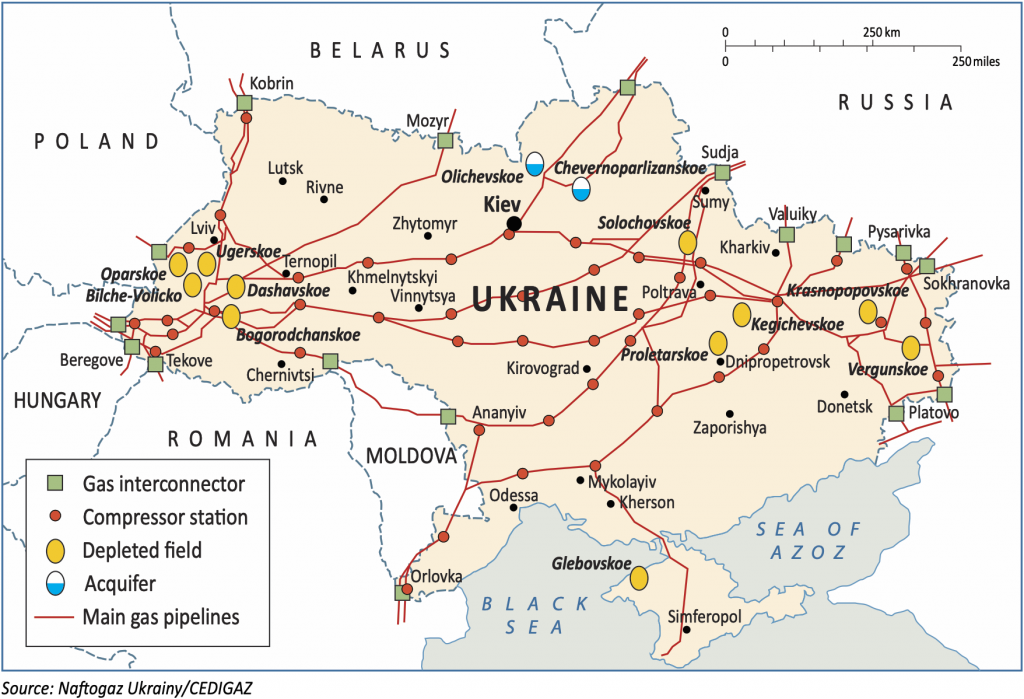 The aim was to produce a series of recommendations on how Naftogaz should be restructured to meet Ukraine’s obligations towards the establishment of competitive energy markets as stated within the EU 3rd Energy Package.The MJMEnergy Project Team worked closely with members of Naftogaz’s unbundling Task Force to review their draft concepts and underlying principles, to gather further information, to understand the intricacies of how the industry currently operates, and to review draft proposals put forward. Specifically, MJMEnergy provided advice on the technical, commercial and operational aspects of gas infrastructure.

The Project Team concluded this aspect of the project by delivering a series of presentations and associated reports to the deputy prime ministers office and the energy ministry that covered the principles, process and challenges associated with gas market reform.

Within Egypt, the Gas Market Activities Regulatory Law No. 196/2017 (Gas Law) and its executive regulations was issued in order to liberalise the downstream and midstream segments of the gas chain business in Egypt. As such, a regulator, known as the Gas Regulatory Authority (GasReg), was established. GasReg was granted the powers necessary to implement substantial reform of the sector paving the way for fair competition in the gas market.
The Gas Law was designed to open significant opportunities for Egypt to become a regional gas hub by allowing gas from external sources to use Egypt’s gas network (image below) for trading purposes. In addition, the Gas Law authorised GasReg to develop a gradual plan for liberalising the local gas market.

MJMEnergy worked as part of a team in order to provide operational support to the GasReg team in relation to the Gas Market Design and Strengthening the Capacity of Gas Regulator led by QED. This included developing the design, roadmap, and action plans for opening the gas market to third party access and ultimately to encourage fair and transparent competition, in compliance with the Gas Law. As part of this project, MJMEnergy led the gas market liberalisation work and undertook the following:

The project concluded with a series of reports and presentations to the Gasreg senior management that covered the following areas:

Pakistan has had extensive supplies of natural gas, and has therefore developed an extensive gas transmission and distribution networks, which supply all of the country’s major cities. Pakistan’s gas sector consists of two bundled gas Transmission and Distribution merchant pipeline monopolies selling gas to customers in separate geographical jurisdictions. Prior to the commencement of this project the Sui companies were monopoly transporters, monopoly sellers and monopsony purchasers of gas. The following map provides an indication of the extent of Pakistans gas transmission network. 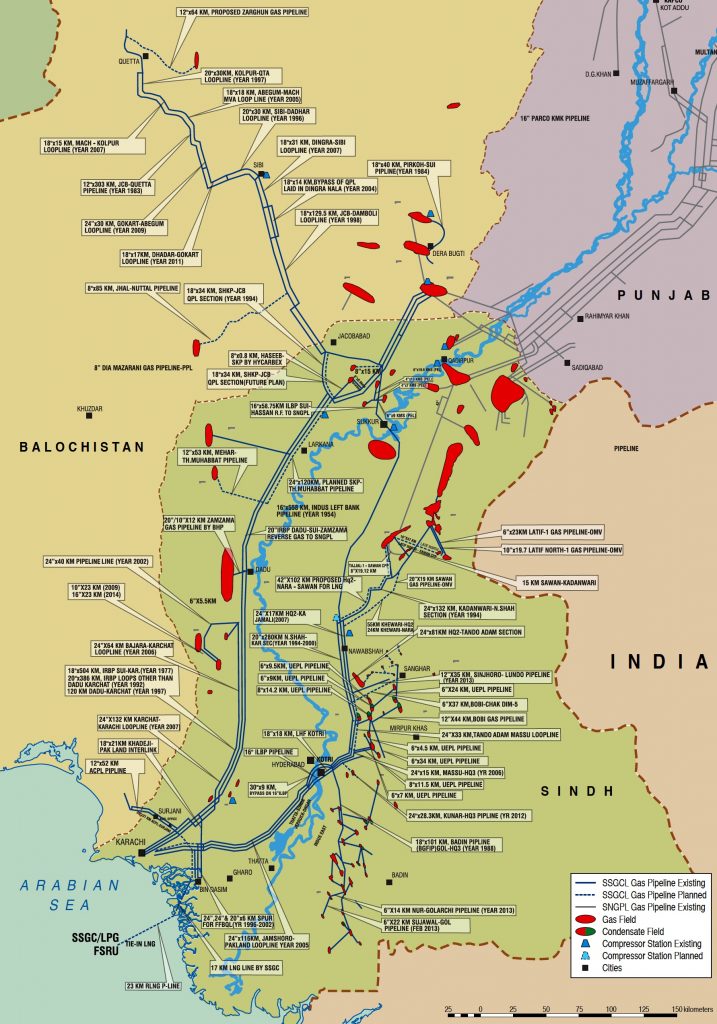 Unfortunately, a combination of rising gas demand, declining indigenous gas supplies and regulated end-user prices has not served Pakistan’s gas consumers well, creating a growing supply/demand deficit that has resulted in extensive curtailment of supplies. In particular the current market structure of the sector has acted as a barrier to new gas supplies.

Therefore in the light of the above the Government of Pakistan (GoP) in an effort to overcome the uneven balance between supply and demand has asked the World Bank and its consultants MJMEnergy  to facilitate the implementation a programme of  gas market reform in order to bring gas into the country. In particular, the MJMEnergy Project Team worked with the MPNR and OGRA in providing technical support in order to facilitate gas market reform in Pakistan, focussing on the following areas: