Many companies throughout the world are exploring the potential for developing SSLNG (Small Scale LNG) for a variety of reasons including monetising previously small uneconomic gas fields, reducing the use of coal and oil, the provision of energy supplies to small and often remote energy markets as well as facilitating the use of LNG in the marine, road and transportation markets. MJMEnergy has been able to offer a number of services to clients in this area including the following:
The following are some examples of our work undertaken in this area.

The energy sector within South Africa faces a number of challenges as follows:

In the light of the above, IFC, in collaboration with its Client in South Africa asked MJMEnergy to firstly provide technical and commercial support regarding the viability of an FSRU LNG import terminal on South Africa’s East coast; And secondly, to undertake an assessment of potential gas demand resulting from both the enhancement of existing gas network infrastructure and the development of a new virtual pipeline network to serve off-grid customers using SSLNG technology. The focus of this project brief is on the latter.

In particular MJMEnergy focused on the following areas in relation to SSLNG:

The demand analysis – The role of the Project Team initially involved a review of previous work, followed by a detailed analysis of potential gas demand via the existing gas network infrastructure (shown below) and via a potential virtual pipeline network. 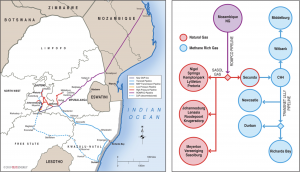 The operation and cost of the virtual pipeline network – In addition to assessing the potential demand via existing gas network infrastructure the Project Team also developed a market based nodal model that analysed the potential demand and associated costs for supplying gas to customers via a network of virtual pipelines. The model enabled the Project Team to optimise the cost of transporting LNG using both ISO containers by road, rail and ship as well via bespoke SSLNG tankers and rail trucks. The following schematic is an example of one of the scenarios modelled. 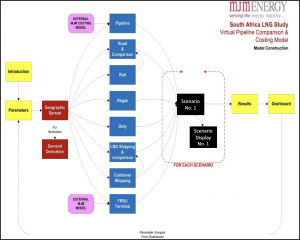 In order to undertake this work for MJMEnergy formed a bespoke Project Team made up from a combination of MJMEnergy internal staff, international associates and local partners in South Africa.

The Republic of Senegal is in the process of developing significant offshore hydrocarbon discoveries that should result in both LNG exports and the delivery of pipeline gas to Senegal’s domestic gas market. However, whilst the exact timescale for offshore gas development and production is not yet certain, the expectation is that gas could begin to flow as early as 2021, or as late as 2025.

Therefore, the purpose of this assignment was to undertake a process of high-level thinking in relation to the rules and regulatory structures that might underpin an ‘LNG bridge’ in order to facilitate the development of an open and competitive gas market in Senegal. MJMEnergy therefore focussed on the following three areas:

Gas supply and network context – The Project Team provided background and context to the way that upstream gas supplies, mid-stream gas network infrastructure and downstream gas markets might develop in Senegal. This included: 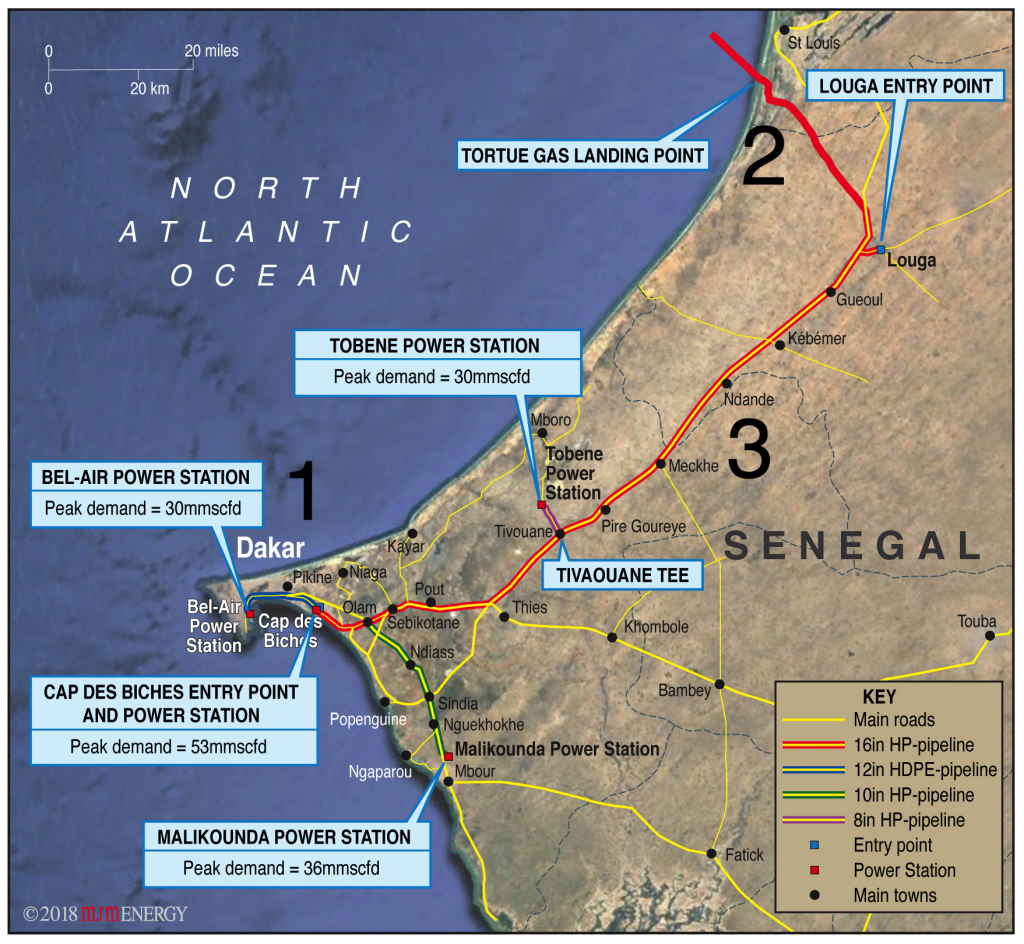 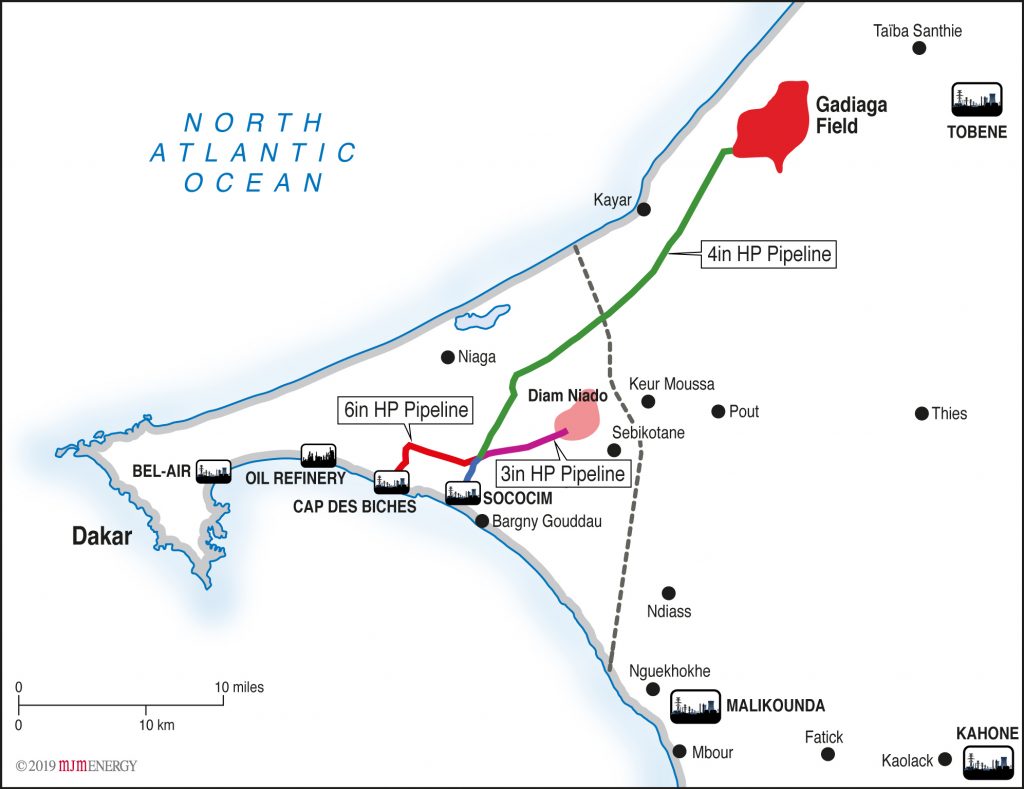 Midstream small-scale LNG (SSLNG) analysis – One of the options being considered for the gas market in Senegal is the development of an SSLNG liquefaction plant in northern Senegal, which would provide Senegal with the ability to move LNG to consumers in the absence of an integrated gas pipeline network. Therefore, the Project Team:

Despite being discovered in 1974, the various owners and developers of the Kudu gas field have struggled to monetise the Kudu development. This is due to a variety of reasons including the absence of a sufficiently large anchor load to underwrite the project. Over the years various options have been considered, including developing a large power station on the coast and transmitting power to both Namibia and South Africa, or building a smaller power station and transporting gas to power stations in South Africa. However, the economics of this region are particularly challenging due to the low population densities, huge distances between population centres and a lack of gas and power infrastructure.

The current plans for the development of the Kudu gas field face similar challenges, since under the current proposal only 62 mmcfd of the output from the Kudu development will be consumed by ‘an anchor load’ power plant, which will not be sufficient to provide a robust economic underpinning of the project. Therefore, in order to strengthen the economics of the Kudu development, reliable additional gas loads need to be found. In addition, the opportunity to substitute HFO and diesel with natural gas in Namibia and the surrounding region could provide both economic and environmental benefits.

One option for Namibia being considered by IFC, which provided the main background for this Project, was the development of an SSLNG downstream gas market supplied with LNG via small scale liquefaction plant supplied with feedstock gas from the Kudu development. 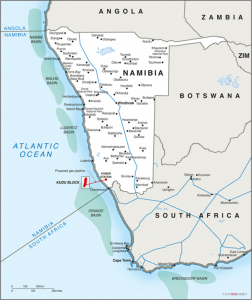 MJMEnergy undertook a study investigating the potential market for gas (in the form of SSLNG) in Namibia, the Western Cape and other bordering countries. Additionally, MJMEnergy canvassed proven vendors of SSLNG technology; identified the economics of SSLNG associated with Kudu gas vs liquid fuels; and identified the potential for extracting LPG from Kudu gas as well as its potential market within Namibia.

In light of the research and analysis undertaken by MJMEnergy Ltd, the following conclusions were drawn:

Indonesia faces the challenge of a combination of high energy demand growth, reinforced by a political will to expand natural gas’ share of energy use. This is against a background of several additional issues as follows:

However, SSLNG (Small Scale LNG) in the form of small liquefaction plants have been shown to be a cost-effective method of producing and distributing small volumes of LNG in multiple locations globally. In addition, in numerous island locations LNG ISO container shipping has been proven to be the lowest cost and most operationally flexible solution for supplying LNG to small markets. Therefore, in the light of the energy challenges that an archipelago nation like Indonesia faces, SSLNG can be part of the solution. In particular, SSLNG liquefaction, combined with transportation by ship, rail & truck, could deliver gas from stranded gas fields, and flared gas, to potential gas customers off-grid or in remote locations.

In the light of this information, the IFC, in collaboration with the World Bank, asked MJMEnergy to assist in promoting the development of SSLNG in Indonesia.  through several activities including:

In particular MJMEnergy focused on the following areas in relation to SSLNG:

LNG Market Overview – MJMEnergy provided a review of LNG supply, demand and pricing together with a discussion of Indonesian gas supply/demand balance, how the current LNG supply surplus (and demand decline during the first 6 months of 2020) has affected pricing and how this will likely play out in the future. This review of the market was intended to provide a context for the development of SSLNG projects throughout the world and in particular Indonesia. 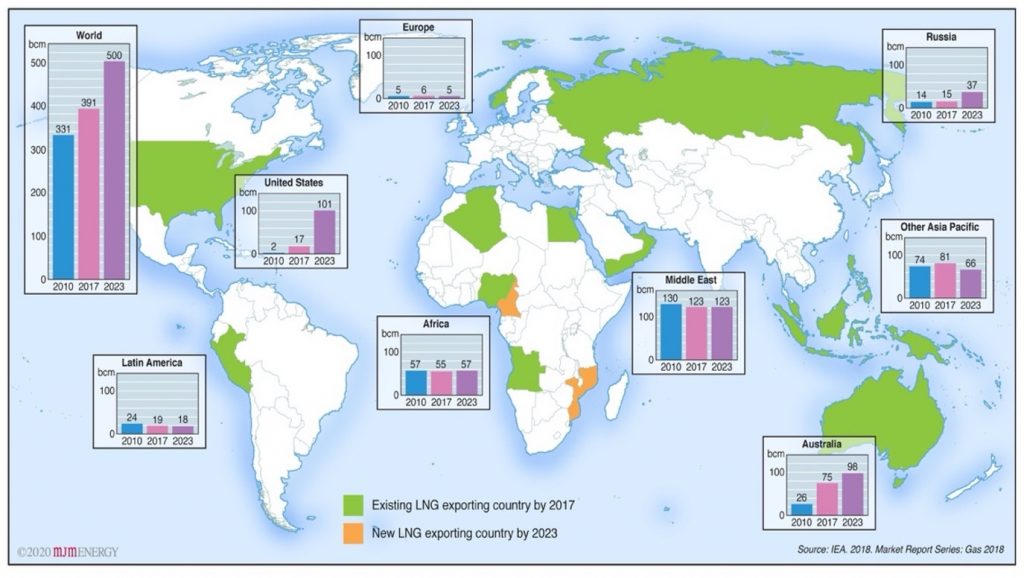 An introduction to LNG and SSLNG and SSLNG Technologies – The Project Team provided a brief introduction to both LSLNG (Large Scale LNG) and the development of SSLNG across the world. Areas in Indonesia where SSLNG could supply gas to off-grid customers from sources of gas that might not otherwise be developed using unconventional storage and delivery solutions were highlighted. MJMEnergy also explored the key technologies associated with the development of SSLNG.

Estimating the potential size of the Indonesian SSLNG market – MJMEnergy provided an indication of the scale and types of opportunities where SSLNG might be most suitable within Indonesia.

Overview of the business development approach – MJMEnergy explored the business development framework and environment in Indonesia for SSLNG. The Project Team focused upstream on the availability of gas for SSLNG liquefaction by examining the potential sources of gas including LSLNG, MSLNG, imported LNG, stranded gas fields, and flared gas; and for the midstream, focusing on the structural issues that have constrained the country in the past from developing a viable SSLNG and MSLNG distribution network. 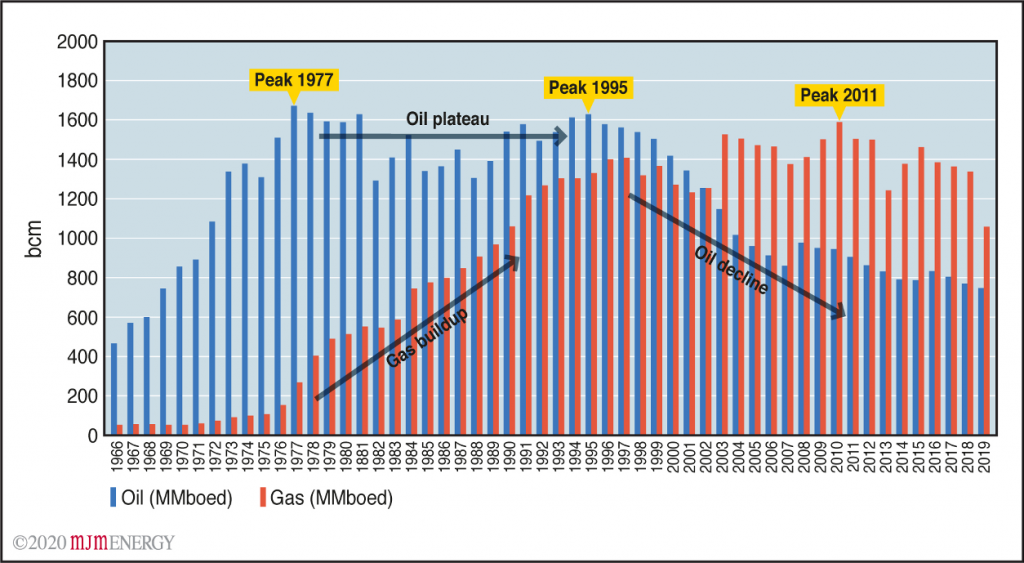 SSLNG Case Studies – MJMEnergy provided a number of fictitious scenarios that were developed to facilitate the readers understanding of SSLNG projects.

of the key regulatory areas that affect SSLNG, including important recent regulatory changes, looking at key statutory issues pertinent to SSLNG, and examining the impact of SOE’s was provided.

In order to undertake this work for MJMEnergy formed a bespoke Project Team made up from a combination of MJMEnergy internal staff, international associates and local partners in Indonesia.

The Project Team were able to make a case for the status of the potential opportunity available to Indonesia beginning mid-2020 resulting from the combination of abundant gas and LNG supply, low gas and LNG prices, falling SSLNG infrastructure costs and encouraging messages from Government about the strategic need for the country to transition to gas as a domestic fuel rather than just an earner of export revenue.